You are here: Home / Resources / Solo Creators Guide: How and where to learn VR (virtual reality) 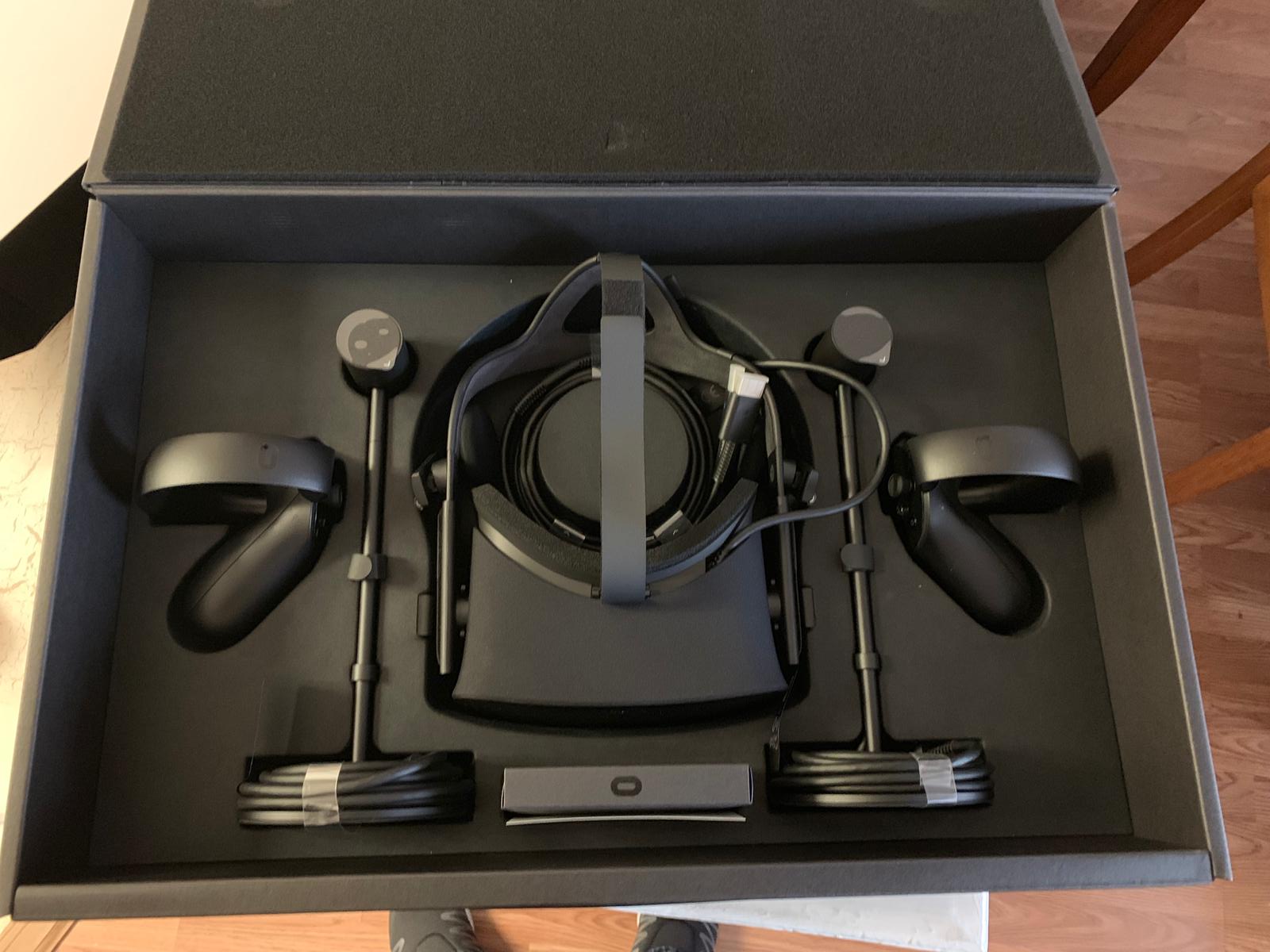 Last year two big VR companies: Jaunt and IMAX  downsized their VR operations due to cost restraints. However,  learning to develop for VR is still a good bet for the coming future. Cheaper headsets and 5G networks will extend VR’s popularity. 2018 ended with a record number of headsets registered on Steam.  This attests to the growing popularity of Virtual Reality.

Currently VR’s popularity is seen in:

I remember when I was just getting into web development, deciphering the ecosystem was hard because the concept/usage of “Pathways” was not common and Treehouse, Codeacademy and other learning platforms weren’t using learning pathways back then to systematically categorize learning tools, materials and outcomes. So basically you had to Google it and connect the dots.

This guide functions as a pathway to getting up and running with VR as an independent creator.

Currently the VR ecosystem is comprised of:

In order to develop for VR you need a rig that has enough processing power to handle VR. For independent creators the rig consists of:

Computer:  A “gaming laptop” is what you will use for developing VR content. The official requirements from Oculus Rift are:

Headset:  These are some of the better known headsets as of 2019 to use if you’re getting into VR Dev:

You need to use a game engine as game engines update state as the user interacts with your program.

Though you can buy many ready made design assets, incase you want  to design your own 3D modeling and animation assets, here are a few tools:

Here is a list of VR courses that you can do:

Here are some platforms on which you can put up stuff you’ve made in VR:

Tools from product hunt to assist you while you learn how to code in 2019
Day 1: JavaScript Function to select DOM elements by tag name