You are here: Home / Javascript ❤ / JavaScript / Understanding the call stack

What is the call stack?

The V8 engine is written in C++. It is an open-source, high-performance JavaScript and Web Assembly engine. The V8 engine has two main parts:

Since JavaScript only handles one task at a time, as such it has a single call stack. The call stack is mainly using for function calls. Functions are executed from top to bottom, one at a time.  A call stack is a dynamic data structure that follows the Last-In Last-Out (LIFO) principle. Its goal is to record where in the program we currently are. The LIFO principle temporarily stores and manages function invocation.

When we say that the call stack applies the LIFO principle to function invocation, this means that the last function to be pushed into the stack is the first to be popped out from the stack, when the function returns. 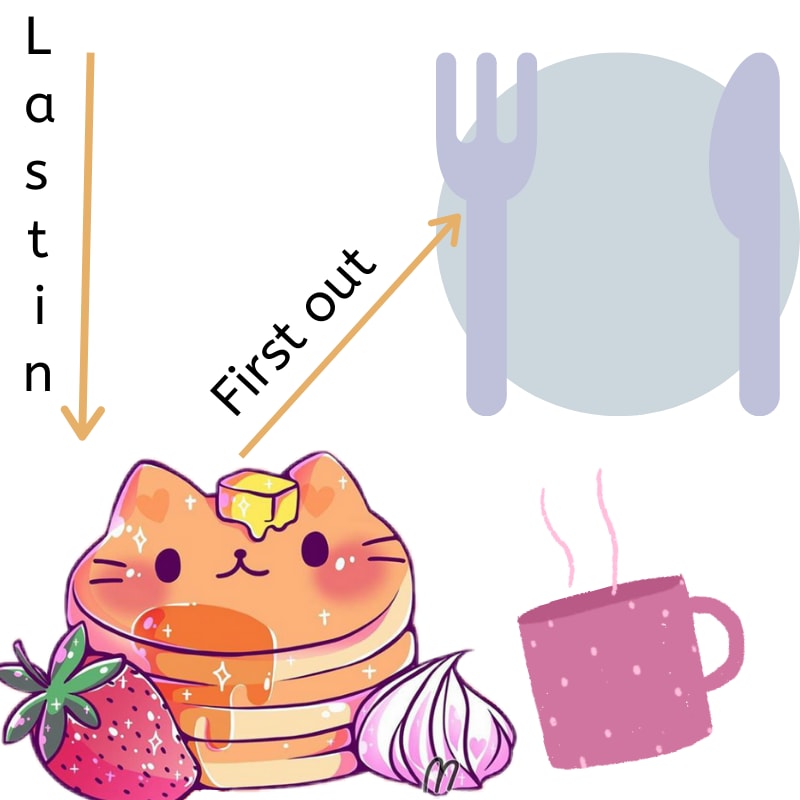 Let’s have a look at an example:

The following will be returned:

Notice that the order of the functions logged to the console:

The call stack manages function invocation as it keeps a record of the position of each function call (stack frame) as functions get pushed and popped from the call stack. This record-keeping is what makes code execution synchronous. As the position of the next function to execute is known in advance.

Let’s have a look at another example:

Let’s deconstruct what is happening:

Thus the call stack by managing function invocation knows the execution order of functions and code is executed line by line, synchronously.

You might have heard of the term stack overflow. The stack is said to overflow when a function calls itself repeatedly from within itself (a recursive function). For example:

The following will returned:

Recursive functions as hello() will cause the stack to overflow. This happens when there is no exit condition and a function repeatedly calls itself. The browser’s call stack has a maximum call stack size that it can accommodate before it throws an error, as seen above in the example.

Why I wrote The JavaScript Technical Interview Guide
What is the event loop anyways?