JS templating: What are template engines? 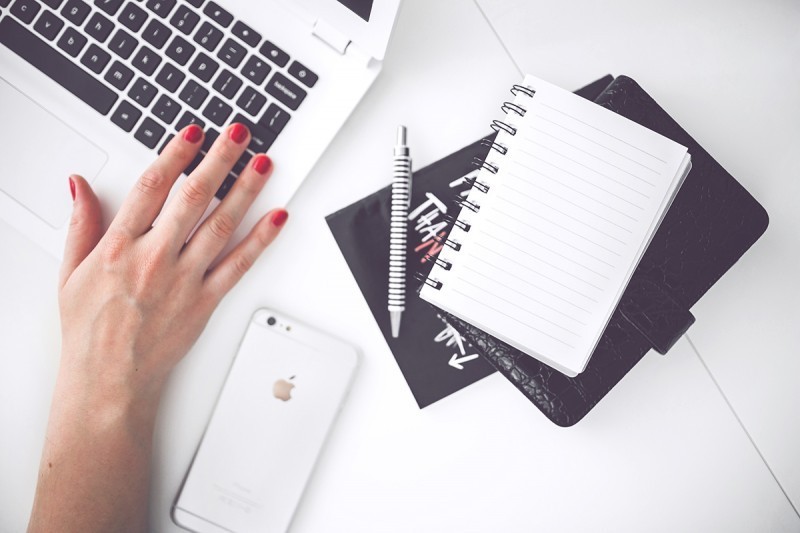 I’ve been working on a project-type Handlebars Book And Screencast Tuts. Which has pretty much eaten up most of my month. Here is a short excerpt from a chapter on Templating Engines:

A templating engine permits data to be inserted in a web page dynamically.The main function of a template engine is to process a template into text which is then displayed on a webpage.

A templating engine takes a document called a template and inserts data into certain portions of the document.

Templates can be placed anywhere in an HTML document and the templating engine will parse these templates and insert data into them whenever it finds them. Frequently a entire HTML document which contains one or more templates is itself referred to as a template.