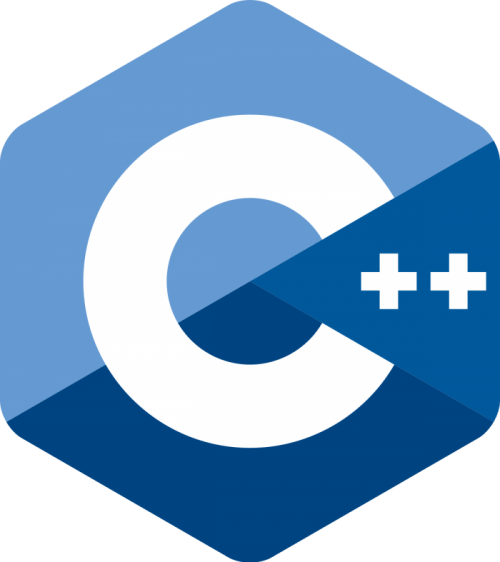 This section could have been better. While not terrible, it misses alot in the hopes of not being too lengthy or verbose (my guess). So far cout has been used in order to print things referenced by variables, ints or strings to the console. The “cout” functionality has been provided by the iostream standard library. Files can also be read by what is known as “file streams”. And for this another standard library called “fstream” is used. Therefore, to use “fstream” you need to include it in your program like so: This library provides 3 objects for us to work this:

Read from a file

Use the “ifstream” object

Read data from a file

getline method: The get line method reads line by line from an input stream. This method takes 2 parameters: