You are here: Home / Archives for coding

Accessors: Getters and Setters This is part 1  of a brief introduction to getters and setters in JavaScript. Getters and Setters are ES5 features. Objects have two types of properties: Static data property Accessor property So far we have come across static data properties in the objects that we have been making. For example: let blackLivesMatter = { status: true, usecase: ‘daily’ } In this

Break and continue statements The break statement is used to exit a loop completely once a condition has been met, or after x number of iterations. As such it is commonly used within an if conditional block. Take as an example the following code: for (let i = 0; i <= 5; i++){ console.log(i); } This will print out the value of variable i from 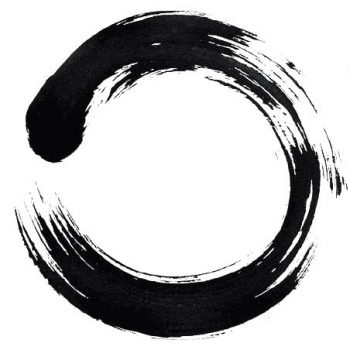 Pre-Launch It’s been a busy 2 days, I pre-launched the JavaScript Technical Interview Guide and have sold 50% of the early bird copies. I made an announcement on Twitter and on Reddit. So far  280 upvotes on Reddit! Anyways keep reading – the juice is down below! So far I’ve emailed subscribers once with 80 practice coding exercises from chapter 1 (The Basics) . Besides

Introduction Hi devs especially junior devs! For the past 5 months I’ve been super focused on writing a technical interview guide for juniors who want to break into the web-development industry. Since a solid grounding in JavaScript is paramount to clearing interviews focused on web applications, I wanted to write a guide that would help junior developers learn and practice at the same time. Why? 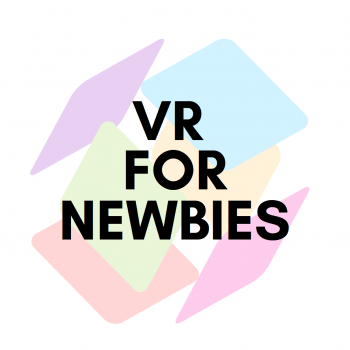 Introduction Since we’re using Unity3D to build our VR experiences, here are the steps to walk through finishing setting up Unity3D for VR. It requires extra components as you’re building for the Quest. Steps Download and install Unity hub here. Unity Hub is like your dashboard to manage your  Unity projects and any Unity3D versions that you install Choose the latest version of Unity3D to 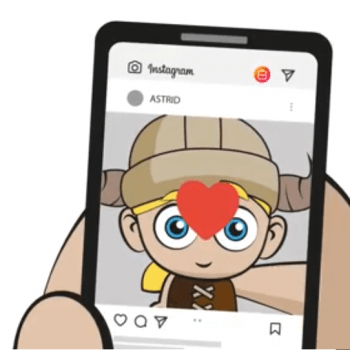