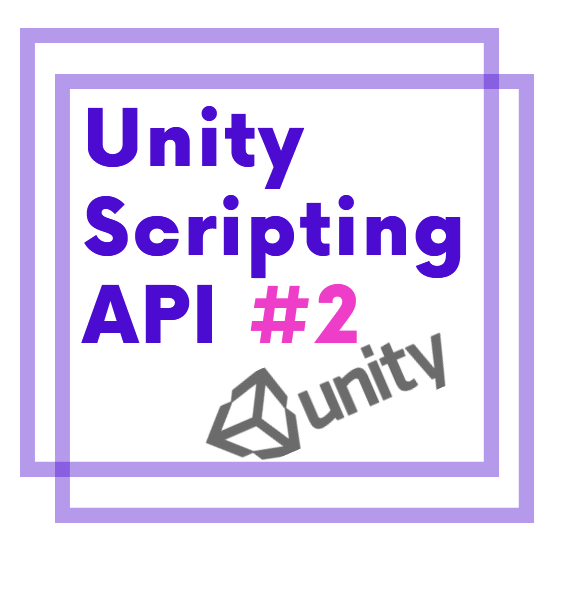 💚MonoBehaviour💚 is the base class from which every Unity script derives. Any Unity3D script that you create will extend the MonoBehaviour class.

Ok what is a class? When you make a new Unity3D script, the class name will be the same as the file name. A class is like a container for your variables and functions. They’re organized together and perform a specific function in your game, for example character movement script will be a class by itself.

To use any of these event methods, your script must extend from the MonoBehaviour class which contains all these events methods.

🍱Method: A method is a function that performs a specific task. So these methods are performing a specific function. For example whatever code is written inside the Start() will execute when the game starts.